Moving to a new server

General Game Discussion / Re: Why are they attacking me....

General Game Discussion / Why are they attacking me...

We are back with our monthly update on new features and updates. This time we got quite a few exciting things to show you! This month we will focus on the development and content side of things only, since we want to finish a few building projects first before revealing them to you.

We have put a heavy focus on professions for this month and have a few exciting new things to show.

The smith blueprints are now grouped inside the gui so there aren't too many of one item listed.

Every profession is now accessible by one character at once. Furthermore we are adding more professions, for example fishing and a beastiary. There is even more to come so stay tuned!

Fishing:
Fishing will allow you to chill out and gather some goods while doing so. You will be able to find basic materials, new materials and if you are really lucky even some rare equipment that will need to be repaired though. Fishing spots will vary in level and restrict you to be the same or a higher level in the fishing profession.

Beastiary:
The beastiary is a bit of a different one. It will not have a level itself but instead every mob you kill will grant you more info about that specific mob. At the max level you will be able to not only see the health, experience, location but also the loot and an approximate chance for all dropped items of that mob.

Furthermore we hope to show you an upgrading system for the profession next month that we are currently still developing. Most likely similar to guild upgrades it will allow you to spend points on gaining bonuses for your professions.

Items looted and dropped now show the character they are "owned" by while they are still limited in pickup.

Since a few things are still up for change we will not show you everything yet. This will likely change next month.
We hope you enjoyed this months development log and we hope you are all going to be around again next month for our monthly iteration.

Sadly almost 3 months have passed since the last development log, but I promise you that we have been up to a lot! Yet again it is time to show you some teasers of stuff that is about to come to MysticRunes, so stay tuned!

We have almost finished the taiga region and might be even increasing its size further so we can put more awesome stuff there for you to explore!


A crew of scientists set sails and arrived at an mysterious coast line. The region is yet to be explored and holds many suprises, creatures and areas to explore. 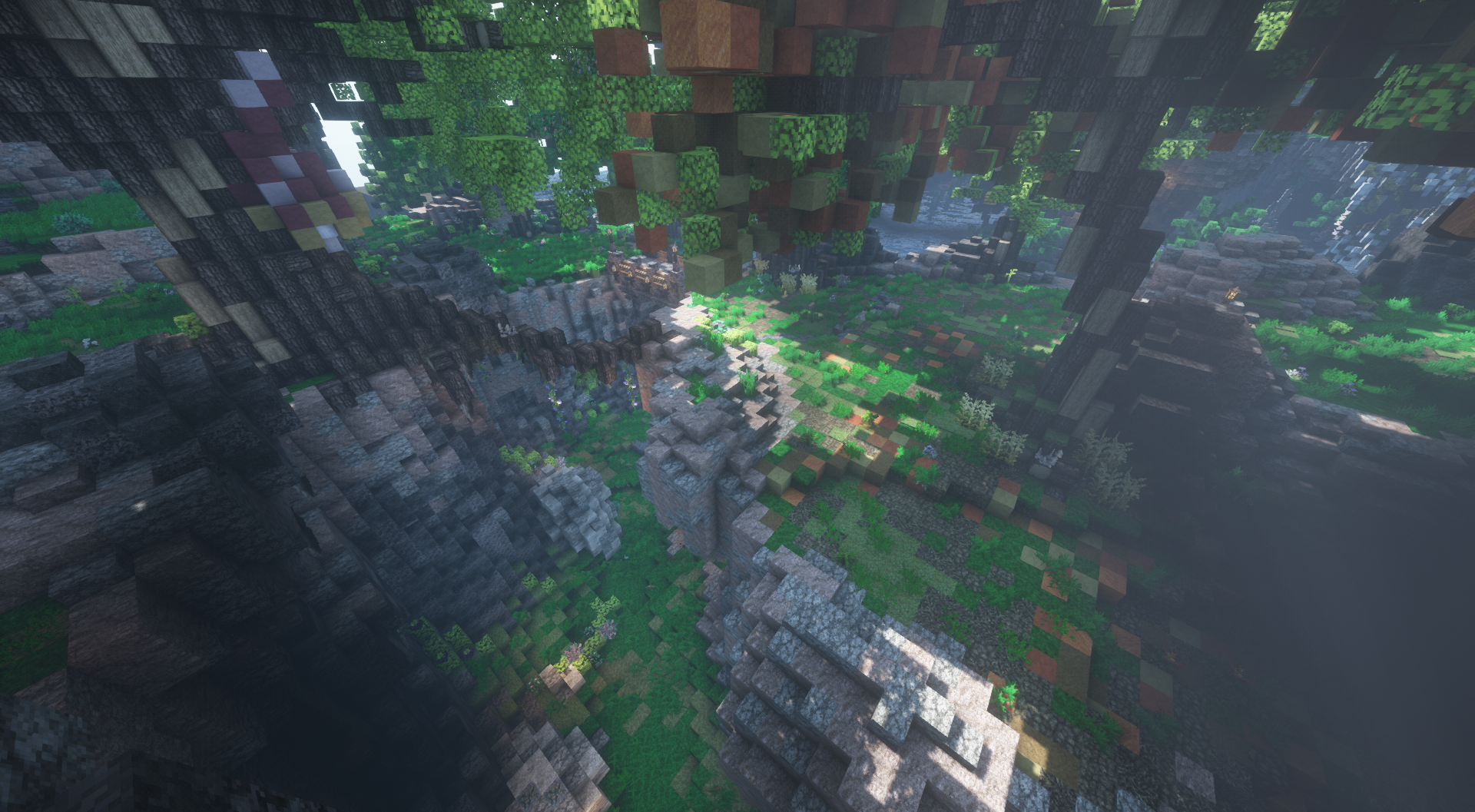 And last but least, a completely new civilization has been discovered by a fellow explorer. Can you guess where they are located? 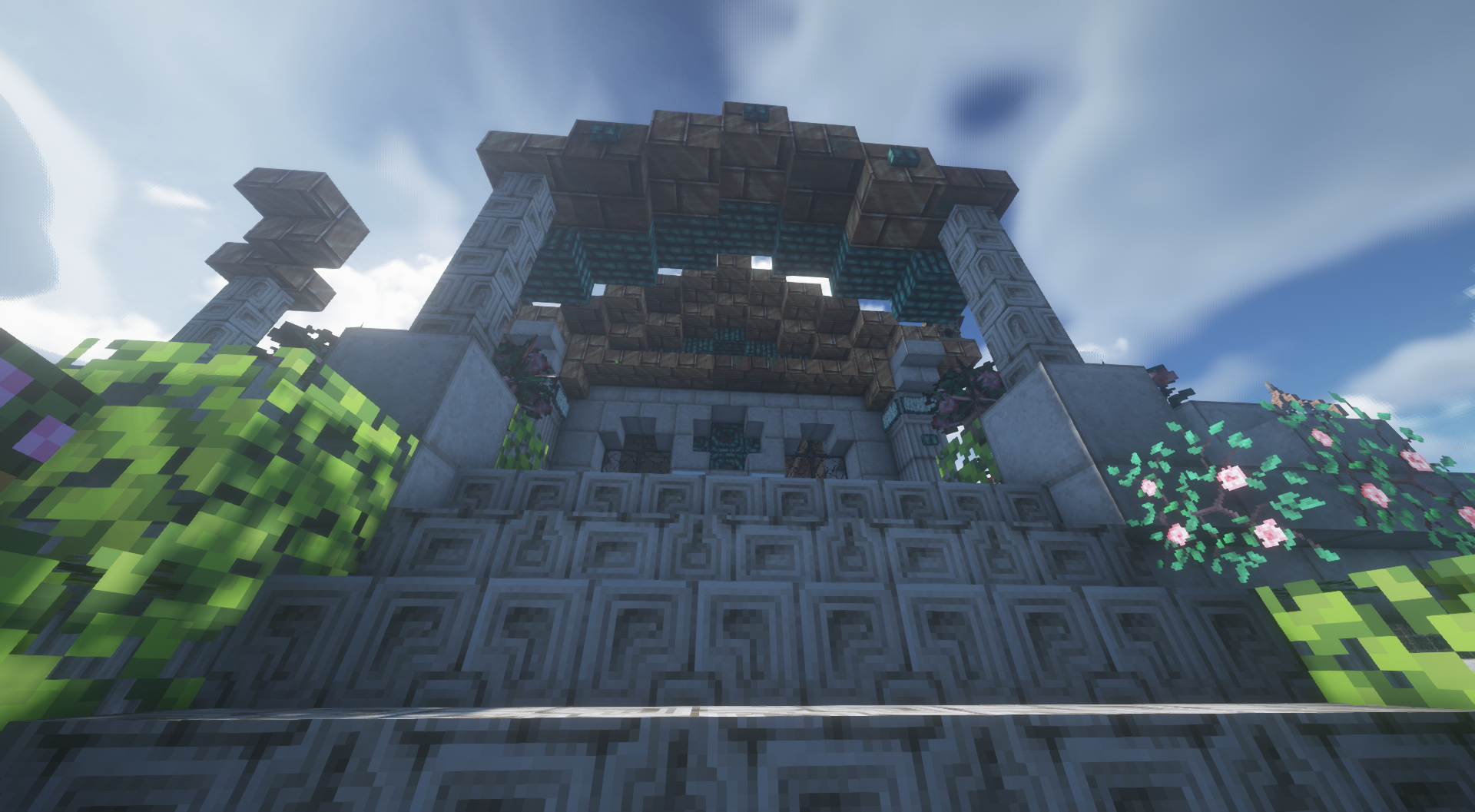 For gameplay we have quite a few new additions and improvements to show.

A new destiny and other MMORPG inspired fancy loot animation has been added.

Items dropped on death are now displayed in chat and also what items and the chances have been altered.

Miner and possibly general profession/special locations have received floating tags. Note this is a work in progress so you are welcome to leave feedback on this idea.

You also probably have seen new models on our discord being teased so I will point you there if you want to see more of those for now.

To end this months sneak peak development log I am leaving you with this snippet, that will play a huge role in the upcoming new quest system and general gameplay. Exploration will not only yield beautiful and detailed places but also rewards that are totally worth it! 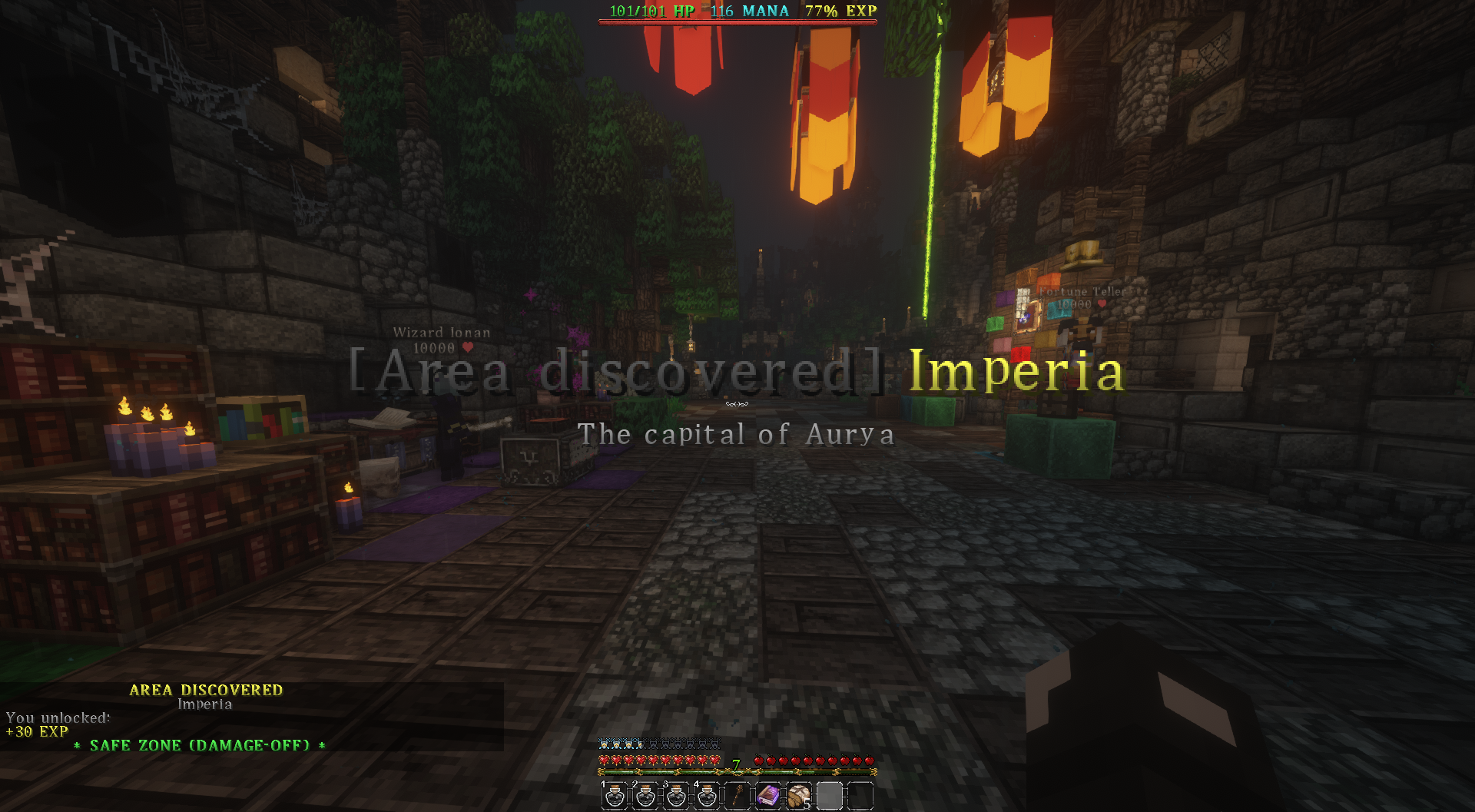 There are even more things we could show but we will show them in next log.
We hope you enjoyed this months development log and I hope you are all going to be around again next month for our monthly iteration.

A month has passed and I am happy to welcome you back to another iteration of our monthly development log.
This time we have some more exciting builds and regions to show and also a few new mechanics are being tested and balanced.

The taiga region has made great progress and offers a lovely stroll for every wanderer coming across it.

Sadly the citizens of the yet unnammed village have been surprised by a catastrophic event. A meteor has struck one of the citizens's houses and now meteor pieces are scattered all over the place.
However for a experienced collector this might yield the opportunity to gather some very valuable materials. 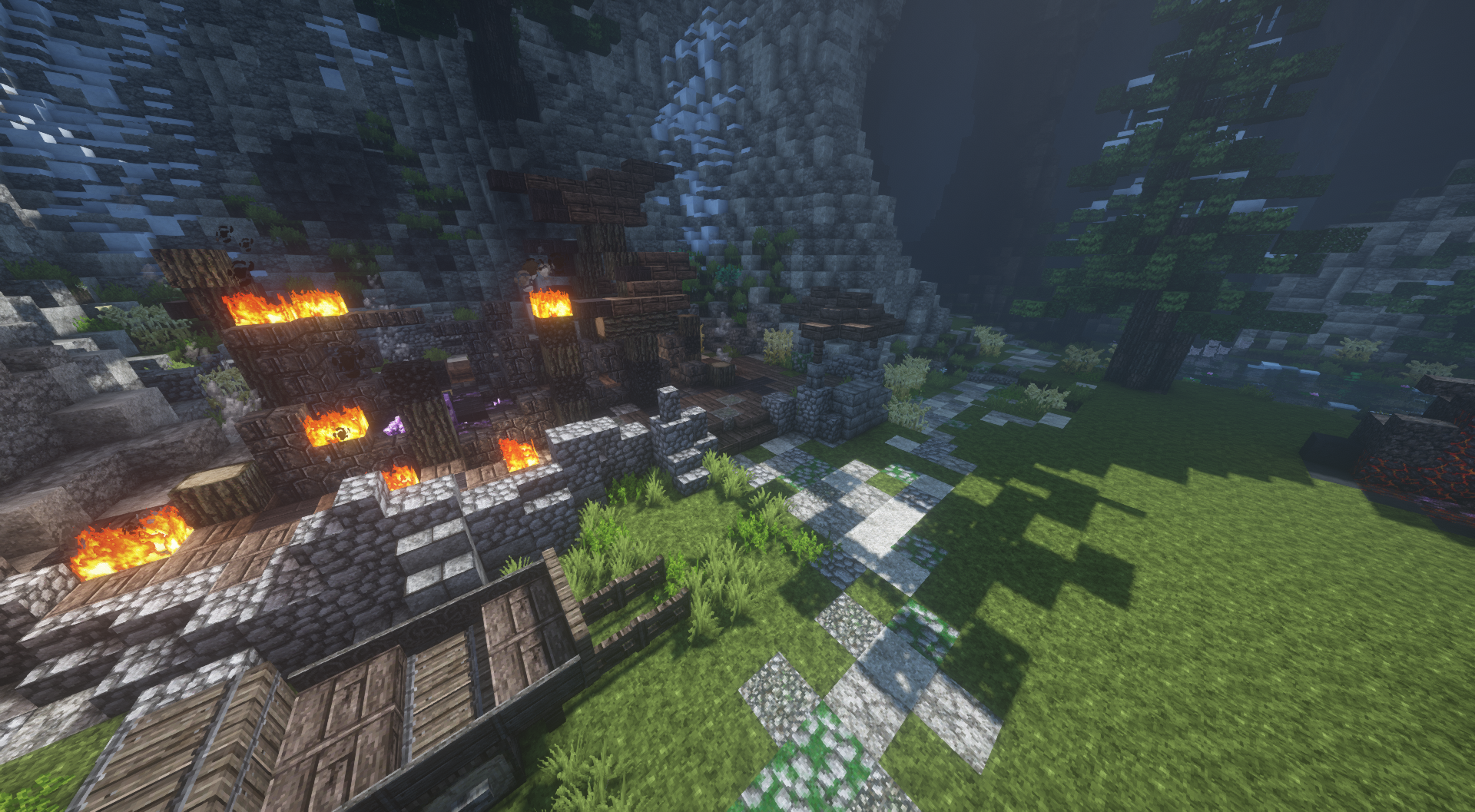 While the citizens were dealing with the meteor crash archeologists have made a huge discovery. A remainder of an ancient creature has been dug out and a site to conduct studies has been established around it.
The species still has to be identified, but maybe you can be of help. 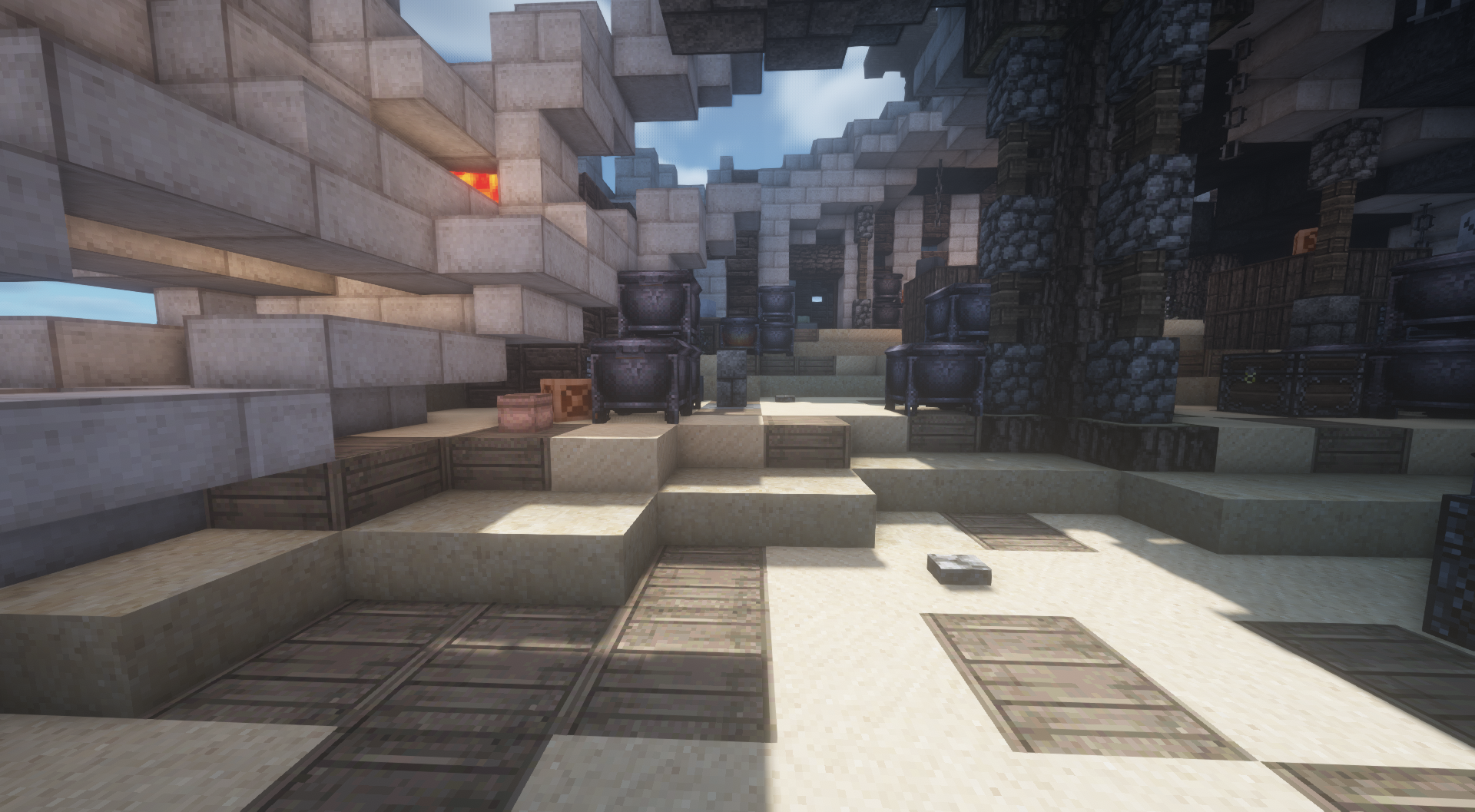 Also a new royalty has arrived in Aurya and had themselves build a great castle as their residency. You will get to meet them sooner or later. You should probably play nice unless you want to be at war. 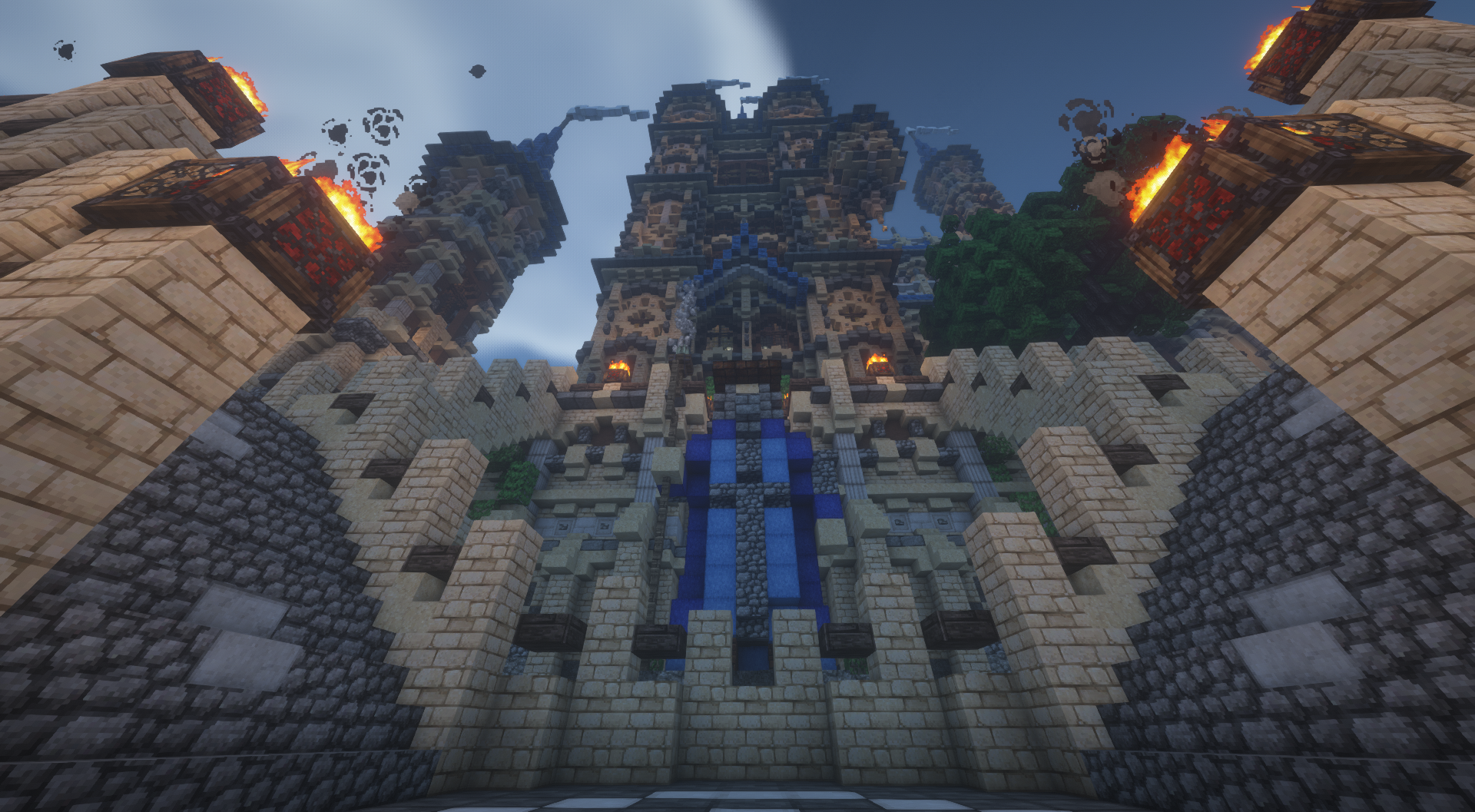 Pioneers have set sail and went on a journey to the unknown waters of the great ocean. When they found land they discovered a new, yet unknown region. 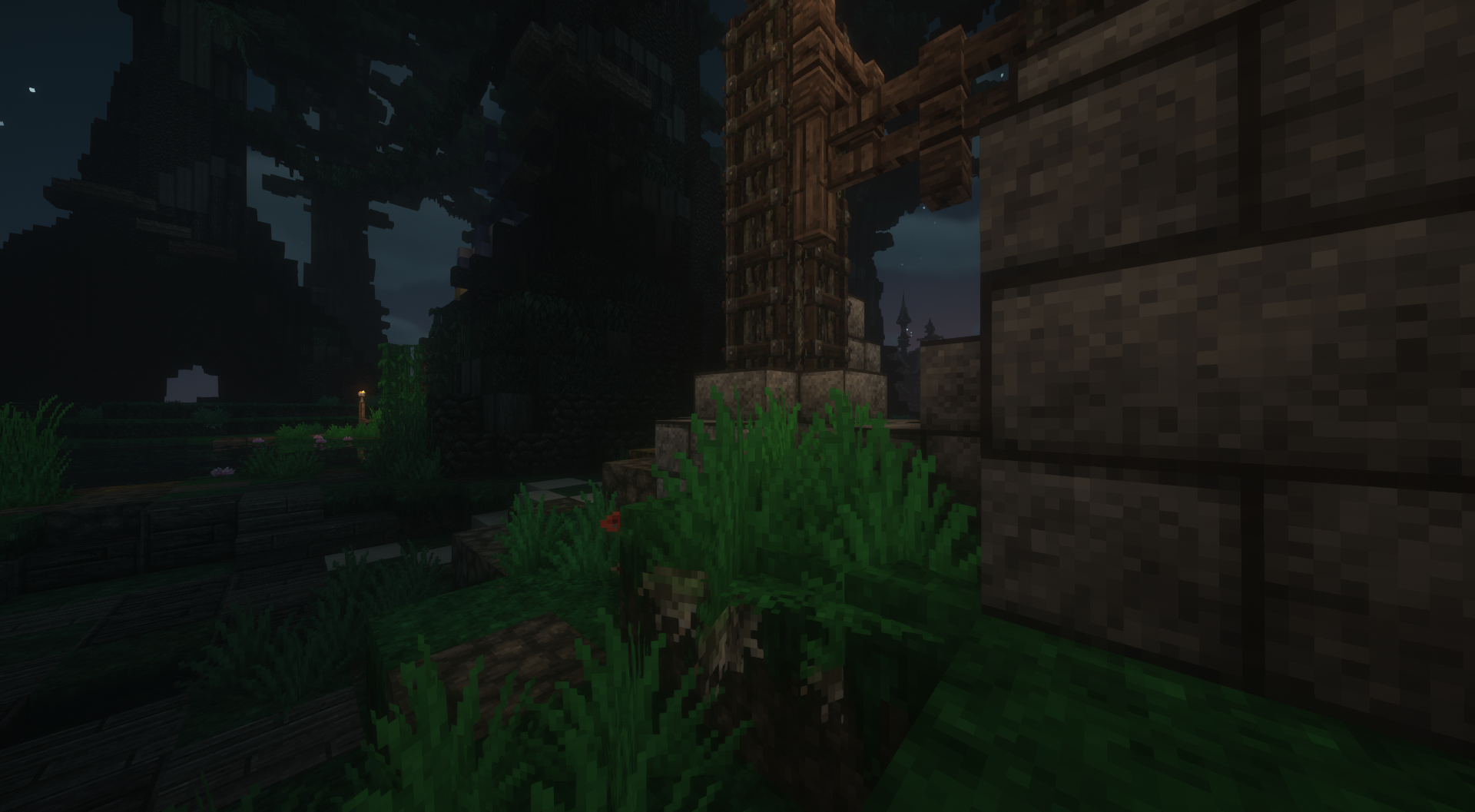 We have further worked on more class "redesigns" to make the combat more interesting. In the following you will see how Assassin and Hunter are currently being tested:

Additionally now that a month has passed more awesome wepaons have been crafted by the smiths of Aurya:


Of course there are even more things that we have been working on but we will not spoil them yet. You will get to see more in the next month(s).
We hope you enjoyed this months development log and I hope you are all going to be around again next month for our next iteration.

Last post by Jalau - February 15, 2022, 09:26:08 AM
Hello everyone!
After a long time of a lack of updates we are finally back to present to you the current state of the server.
We have exciting news and many things to show. Even though we aren't ready to release a new update yet we are thrilled to give you an indepth look behind the scenes.
From now on we are going to post these updates on a monthly basis to keep our playerbase up-to-date on the current projects.
It has been a long grind but we are finally ready to migrate to 1.18 fully and thus make use of the new blocks. Of course older versions will still be supported.

We are currently working on bringing new regions to you. Therefor we are proud to present the current state of the taiga region. Entering it from the forest you come across a village and its friendly residents.


Another huge region we are working on....
The desert region, home to wild animals, dangerous hostile creatures but also a city that will allow you to rest and recover from your trip.

Not only are we building new regions, we are also updating old ones. We can proudly present you the rework of Imperia, that CriticalDamage01 has been working on alongside the busy citizens of Imperia.


Tying into into a complete overhaul of the quests and quests system we are extending current areas to add formidable interactive quest areas.
For example the sewerage of Imperia has finally been cleaned up and a new mysterious area was discovered. 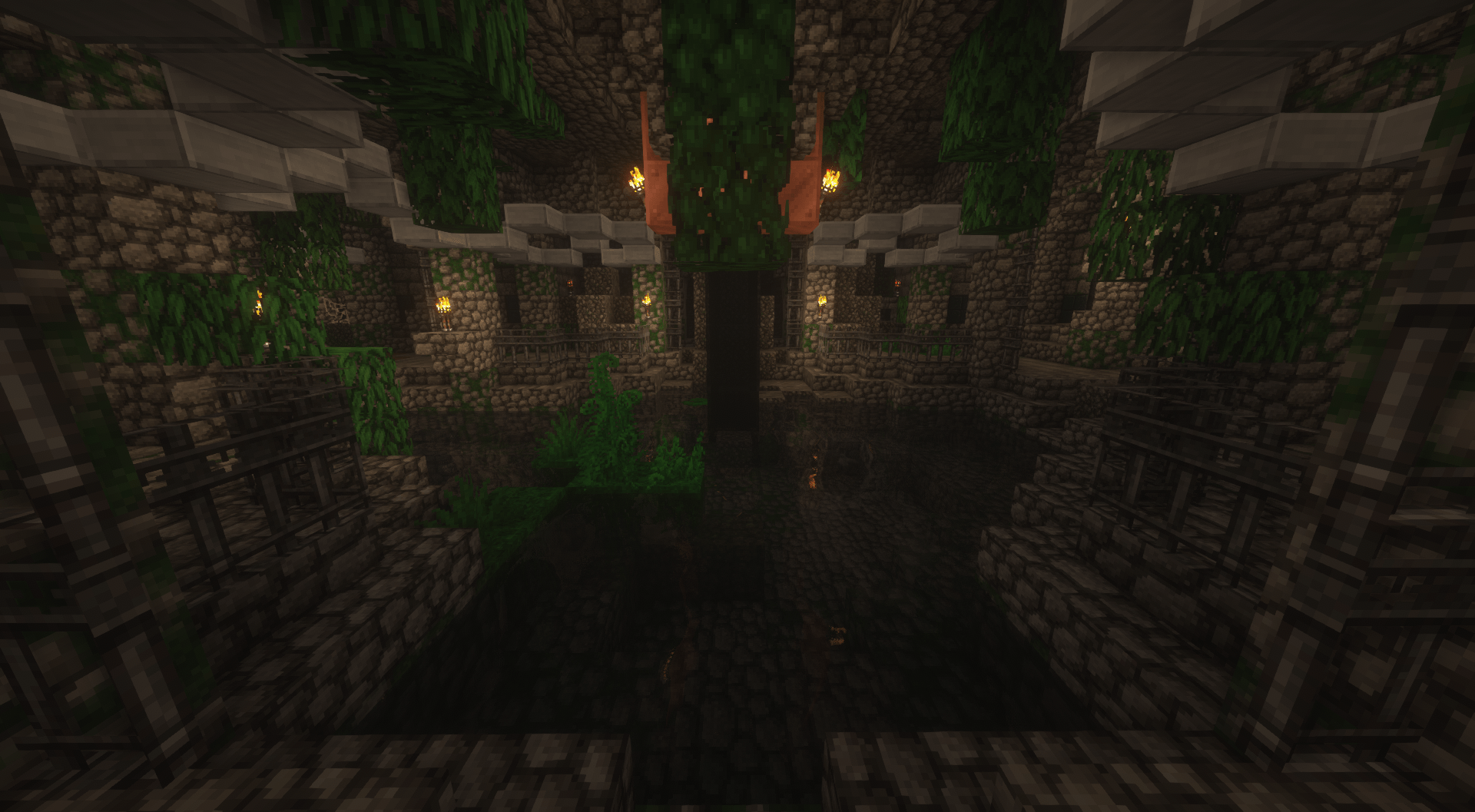 Additionally to changes in Imperia the pirates at the coast line of Imperia have been busy expanding their cave:


We noticed that the new 1.18 support allowed fascinating new plants to grow underwater: 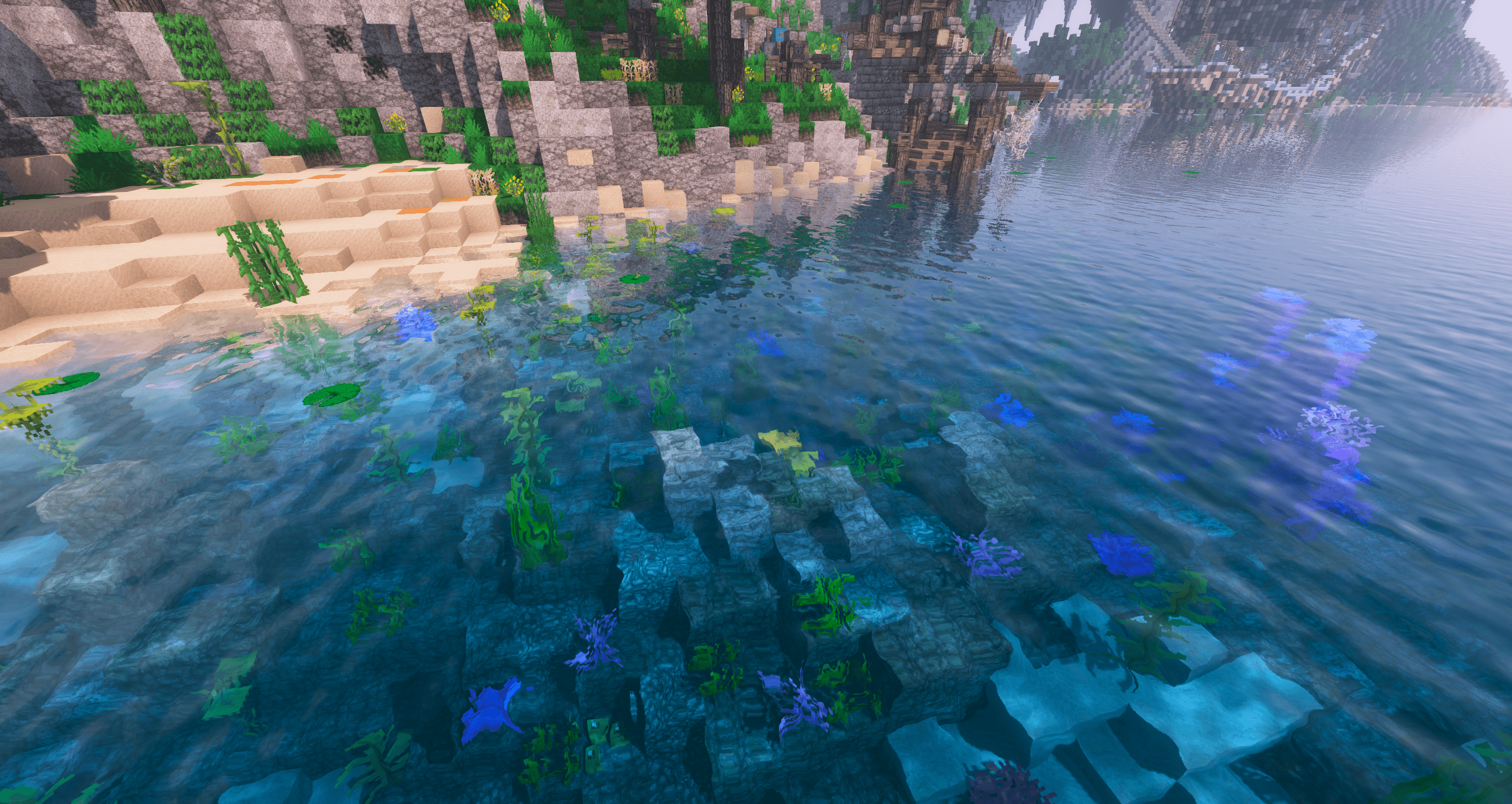 Next let's look into content/gameplay:

We have reworked how the bank works and added multiple pages + the ability to rename the pages to your liking. This allows for much more and cheaper storage that was much needed.


We are currently also reworking the combat system making sure the new combat is more dynamic and faster.
We are mostly playing around with the class specific weapon abilities whilst also looking at the current state of mobs, their skills and general damage/hp balance.
We want mobs to be more unique in their behaviour and specific skill set whilst making sure casual players become more than capable of keeping up with their enemies.


Apart from gameplay improvement the smiths of Aurya came together to craft new, more advanced combat weapons. Here are a few brief examples of what they came up with:


We have a lot more things that we are currently working on and that we are excited to show, but we will keep those for the next iteration of the development log in March 22.
I hope you enjoyed this months update post and I hope to see you all around when the big update launches!

hope you're doing alright.
I was wondering if there's still an active community here?